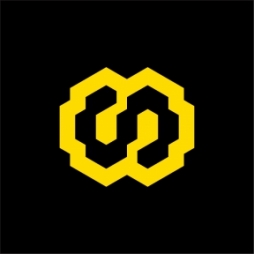 Zach Norman has been with Infinite Scale for more than a decade, where he began as an intern in 2005 and worked his way up to the position of Design Director. He has work on a broad range of sport and non-sport environmental graphic design projects, ranging from temporary events to permanent solutions, with a comprehensive involvement in the project process from concept development to production and installation.

In addition to his leadership roles as Senior Designer and Design Director, Zach Norman has served as Internship Coordinator for most of his tenure, overseeing the interviewing, hiring, and mentoring of dozens of interns from multiple universities.

Previous to Infinite Scale, Zach Norman worked at the National Park Service Design Coop where he worked in the newly-created Office of Identity. Projects were related to the implementation of the recently-refreshed NPS logo and branding system, and the newly completed Uniguide Sign Program for consistent signage standards across the entire National Park System.