Wayne Hunt Reacts to the Iconography of Social Distancing Around the World
Wayne Hunt, "Circles&Squares" Opens in LA 03/16
40 Years of Hunt Design
Wayne Hunt to be Honored at AIGA LA Awards
Hunt Design and The National Park Service: Together Again

Wayne Hunt and the firm have planned, designed and implemented more than two hundred signage & graphics and exhibit assignments in twenty U.S. states and in countries around the world. He is active in the Society for Experiential Graphic Design, serving as its past national president and selected as the organization’s sole 2004 Fellow.

Wayne Hunt is the author of three books on signage and related graphics design and is an Adjunct Professor at Art Center College of Design. Wayne is a frequent speaker and ambassador for environmental graphic design, Wayne Hunt has presented at USC School of Architecture, Harvard University and many other universities around the country. “Helping people access, enjoy and understand complex places is both an art and a science. We’re really in the place-making business.”

View the blog of articlesabout Wayne Hunt and his firm Hunt Design on SEGD.org and for more information, connect with Wayne Hunt on LinkedIn.

View his work at Hunt Design.

Watch Wayne's SEGDTalk "One City, Thirty Years"He talks about creating an identity for Pasadena over a thirty year period engaged with working in the city. 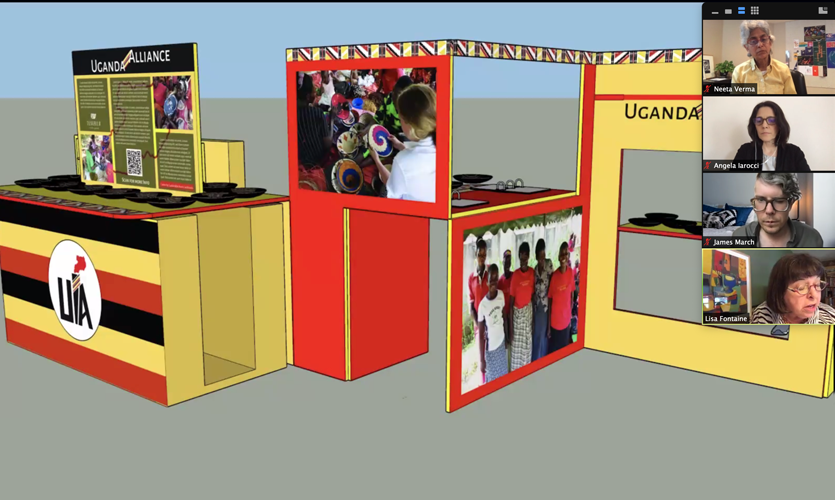 Read Time: 2.5 minutes
Over 300 people from around the world registered to Zoom in for the two-day Summit that took place last month on Thursday and Friday, June 11 and 12.