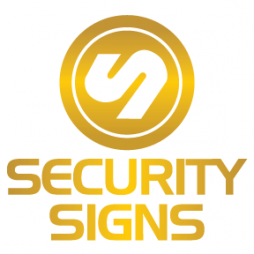 Kevin Keljo is president and co-owner of Security Signs. Kevin started with Security Signs in 1999 as the Operations Manager.  He progressed in positions to General Manager and then President in January of 2014.  During his tenure, Kevin was instrumental in growing the business and bringing a construction model to the company that his parents purchased in 1997.

In addition to overseeing the company, Kevin Keljo has secured and managed many accounts, most of which were established through his network of local contractors, architects, and property managers.
Kevin obtained dual degrees in Construction Management and Business Administration from Washington State University in the mid 1990s, and he worked as a project manager in commercial construction for five years prior joining Security Signs.

Kevin Keljo  has also been progressive in his role with a national education trade association, World Sign Associates, in which he takes great pride.  He served seven years on the Education Committee, currently serves as the Division One Treasurer, and he is Chairman of the Technology Committee.  He has also participated on many panels and presentations for WSA.

Kevin Keljo and his wife Darci have two sons and a dog named Koop.  The family spends many hours participating in sports activities where the boys are exceptional athletes.  Kevin enjoys cars, golf, and cheering on the Portland Timbers.