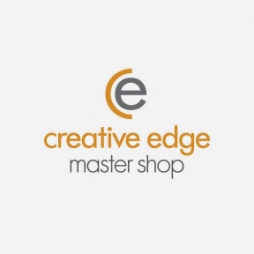 Jim Belilove is a lifelong entrepreneur. He started his first business at 9 years old selling the seeds of money plants in small boxes. He hired other kids to sell them door to door. He also became an impresario of neighborhood puppet shows. Jim would create a story, hire kids to make the puppets. and have these minions run the concessions for captive audiences.

Jim Belilove was confronted with the issues of entrepreneurship early. One of the “employees” threatened to quit unless he received a 25 cent raise. “I begged him not to leave, I praised him.I promised him perks and finally settled on giving him a 10 cent raise.” The lifelong lesson, however, was that as long as you appreciate your team, give clear directions, and give them some money, they never asked what was being done with the shoe box of money that accumulated.

Jim Belilove has been directly involved in many types of early stage businesses for the last 40 years.
In 2002, he added real estate development to his entrepreneurial blueprint. From business planning, finance, manufacturing, to marketing, Jim’s enthusiasm for developing imaginative and daring ventures hasn't lessened. “I am always interested in a startup idea. I know most are not going to work. But the real ones create new realities for society, and the people involved.”

Jim feels a special bond to all entrepreneurs and risk-takers,“We make the world go around! God loves entrepreneurs and wants there to be more of us...that is why he doesn't let you know in advance what it will be like”.