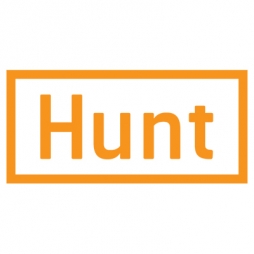 Bret Yourstone is a young designer based in Los Angeles, and a fourth-year student at the University of California, Davis. As a student, Bret designed installations for various exhibitions and conferences including SOFA Chicago 2016, Chaos at the Museum 2016, and Plummer Park in West Hollywood.

Bret grew up in Orange County, California, and frequented many museums and theme parks in the Los Angeles area. He has a passion for narrative environments, and is interested in how the physical interaction with the environment can help define the story.

Bret Yourstone has also conducted various research papers and projects in the realm of experience design, including a paper on the impact of the 1964 New York World's Fair on the design careers of Robert Moses and Walt Disney. He also completed an honors thesis, analyzing the effectiveness of projection mapping as a means of moderating civic discourse. The project consisted of various projection installations at prominent buildings in Downtown Davis. Each installation focused on a different narrative, and the audience reactions were surveyed to determine its effectiveness.

Bret is currently working on a set of tactile maps for visually impaired students for various University of California campuses.