(June 13, 2013)  WASHINGTON, DC -- Whether designed to guide people through a complex hospital building, make art more fun and accessible for museum visitors, or brand a government office, winning projects in the 2013 SEGD Global Design Awards are all working toward the same goal: providing experiences that connect people to place.

Winners in the 2013 SEGD Global Design Awards--the annual program honoring the best in environmental graphic design--range from signage for a Boy Scout camp in West Virginia to a suite of high-tech interactives at the Cleveland Museum of Art. They also include a university cafeteria in Turkey, an exhibition on Charles Dickens in New York, integrated wayfinding and placemaking for a U.S. Army Corps of Engineers office in Seattle, a research project on signage and mental mapping, and environmental graphics for a wide range of other corporate, civic, and cultural environments.

"The 2013 jury was unanimous in its conviction that excellence in environmental graphic design is communications-driven-and the best projects connect people to place in memorable ways," says Joe Zenas, CEO and Principal of experiential design company Thinkwell Group, who chaired the 2013 SEGD Global Design Awards program.

The winning projects illustrate the dramatic impact that environmental graphic design has on the built world-and how EGD can impact the way people perceive and use public spaces, adds Zenas. "When you look at the winning projects individually and collectively, you see how design plays a major role in our everyday lives. Our winning hospital project, for example, shows how providing information in a timely and sensitive way can not only reduce stress for visitors and patients, but actively contribute to the healing process."

The 2013 winners were announced June 8 during an awards celebration at the 2013 SEGD Conference, held in San Francisco June 6-8. The jury led by Zenas selected 22 winning projects, including four that received the highest recognition, Honor Awards. Seventeen projects received Merit Awards and one received a Jury Award.

The winning projects, including photos, descriptions, and team credits, can be seen on the SEGD Global Design Awards archive, http://www.segd.org/design-awards/2013-segd-global-design-awards.html.

Interactive exhibits at the Cleveland Museum of Art

Wayfinding and graphic identity for a hospital campus, Portland, Ore.

Student exhibition at the Fashion Institute of Technology, New York

Pavilion and reflecting pool installation at the University of British Columbia, Vancouver

Charles Dickens: The Key to Character

The Edgeless School: Design for Learning

Exhibition at The Center for Architecture, New York

Book on the history of environmental graphic design

From Signs to Minds, Wayfinding Design and Mental Maps 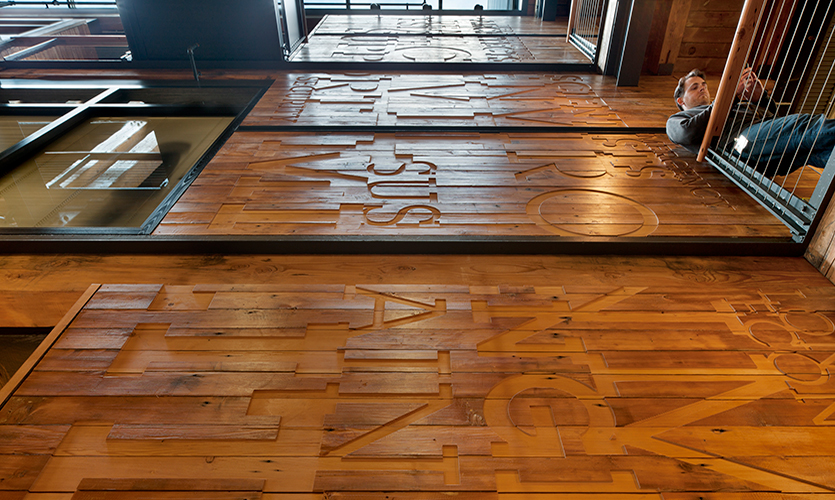 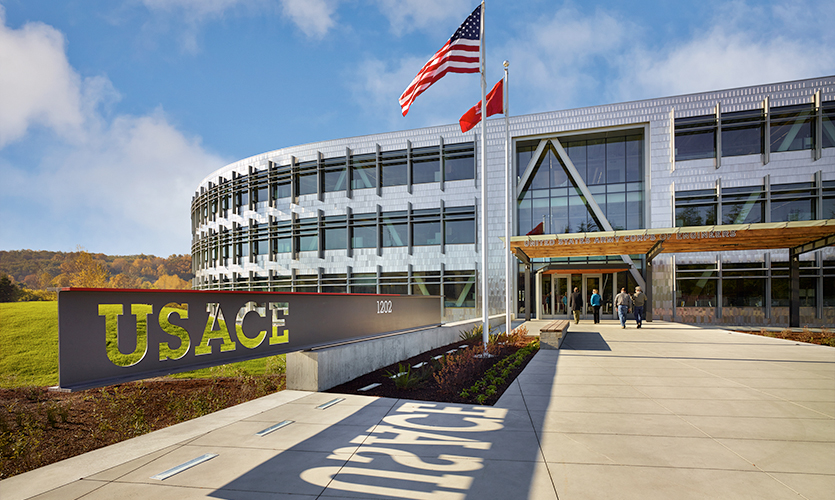